Asheville, You Ready to Dance?

Asheville, You Ready to Dance? 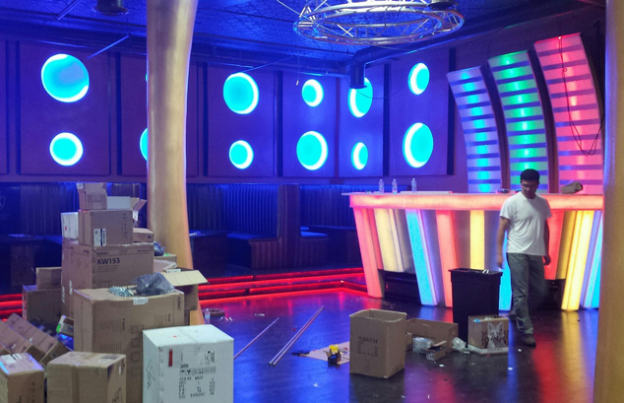 A new dance club opening October 4th is bringing bright lights and a big attitude to downtown Asheville.
"We're bringing big city style to Asheville. We're the first to do it, and there's a demand for it," said Steve Ar, who is teaming up with Kevin Chen and David Chi to open Room Nine at 124 College St., right across from Pack Square Park. The space was most recently home to City Billiards.
Ar is the owner of Yao and Asiana restaurants, while Chen is the owner of Wasabi restaurant. (Chen's family owns the College Street building.) Chi, who will serve as general manager of Room Nine, said he has wide experience in restaurants, managing nightclubs and as a dance instructor. 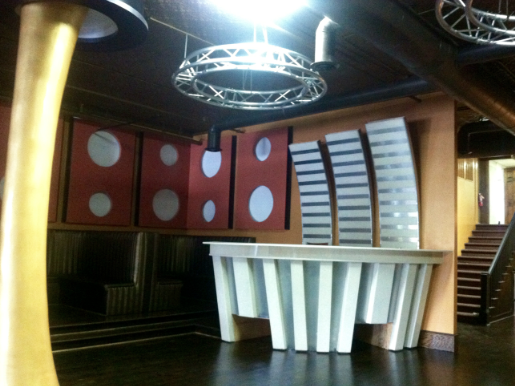 "We'll try to cater to everybody," said Chi, adding that he'll be the first one on the dance floor to get a party started.
"I think it's great exercise. I might put a sign up that says, 'Three dances a day keeps the fat away.' That's a good mission statement," Chi said with a laugh.
Each night of the week will have a theme, Chi said. Monday will feature a local DJ or band and will aim to attract local hospitality workers, he said. Room Nine will be closed Tuesday, and open again on Wednesday with Latin music. "A friend said we should call it 'Fuego' for fire. We're going to have fun," he said.
Thursday will feature urban line dancing, Chi said, with a Friday focus on hip-hop. Saturday will see '80s dance music earlier, with the vibe changing over to electronic dance music for a later crowd.
Room Nine will be closed Sunday, he said. 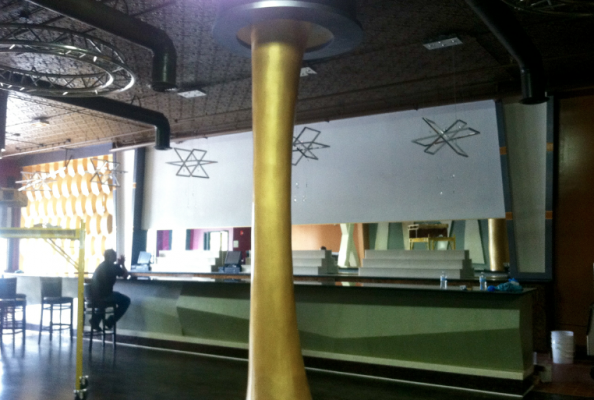 The venue has a full bar and plenty of flashy lights, as well as high-backed booths set against a gold-and-white walls and accents. Looking for VIP treatment? Chi said that while Room Nine isn't going so far as to offer bottle service, it will have a deal: $200 provides admission for eight people, a personal server and a bottle of champagne.
Room Nine will also have a dress code, according to Ar. "No T-shirt and sneakers. It will be dress to impress," he said.
The club is taking steps to create a safe atmosphere for patrons, Chi said. There will be several bouncers on hand for crowd control, and he said he's hoping to hire and off-duty police officer to have a presence at the door. Room Nine is also planning to offer a shuttle for students who live at The Grove, an apartment complex popular with UNC Asheville students.
Because Room Nine will be a private club, Chi is encouraging people to come by and sign up early. The cost is $2 and there's a basic form to fill out. Follow Room Nine on Facebook for updates, Chi said. 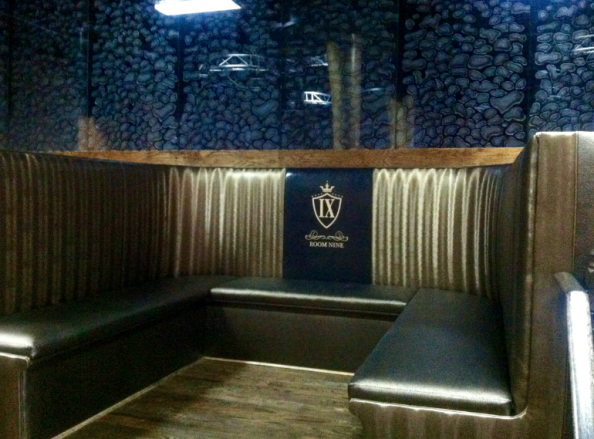