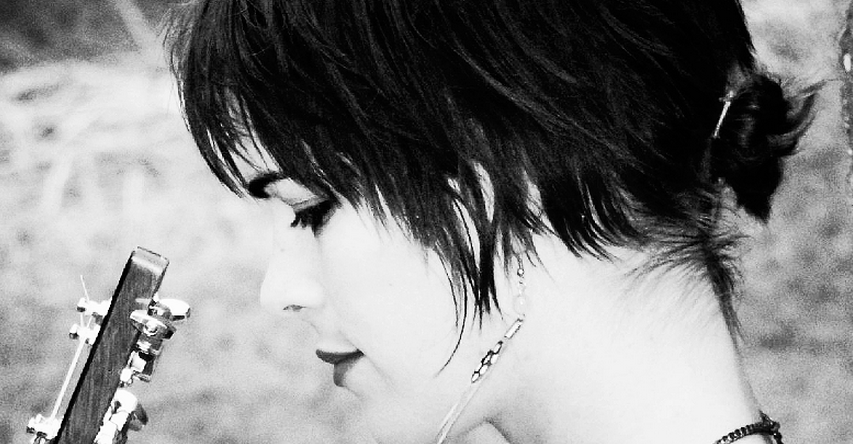 It's the first official weekend of March (What?!) and we've rounded up just a few of the crazy fun events this town has to offer.

A Tribute to Sparklehorse

The Mothlight at Mr. Fred's

The name alone suggests a night of fun and musical bliss, which is what you'll get. Sparklehorse, the lo-fi, singer-songwriter, roots pop work of Mark Linkous, gets a well deserved tribute from local musicians that include: Josh Carpenter, Emily Easterly, Christian Funk, Andy Woodward, and J Seger.

This intimate one-woman concert will feature R&B, gospel, country, soul and blues tunes that will make you feel warm and fuzzy. Seriously, this girl can sing. But get there early and grab a drink, as only fifty tickets will be sold.

Who doesnt love a little breakfast at night? Or any great meal after you've been out doing your thing? The restaurant, known for an ever changing menu and locally sourced ingredients is offering a Moonlight Breakfast. Reservations are preferred so call ahead.

Travers Brothership with The Deep Fried Five , and The Sun Cans

Natives to Asheville, the Travers Brothership will make their headling debut at New Mountain. Their alternative rock 'n roll with funk and soul influences will no doubt be a great ending to an evening that will start off right with some disco and rock by Nashivillle's The Deep Fried Five and locals The Sun Cans (pictured below).

This event is not in Asheville, but enjoy a scenic ride to Brevard and be apart of the spring seasonal, Gubna Imperial IPA. Music will be provided by Darby Wilcox and the Peep Show. Oh, and there will be a giant Nintendo 64 on the patio for those who want to get their game on.