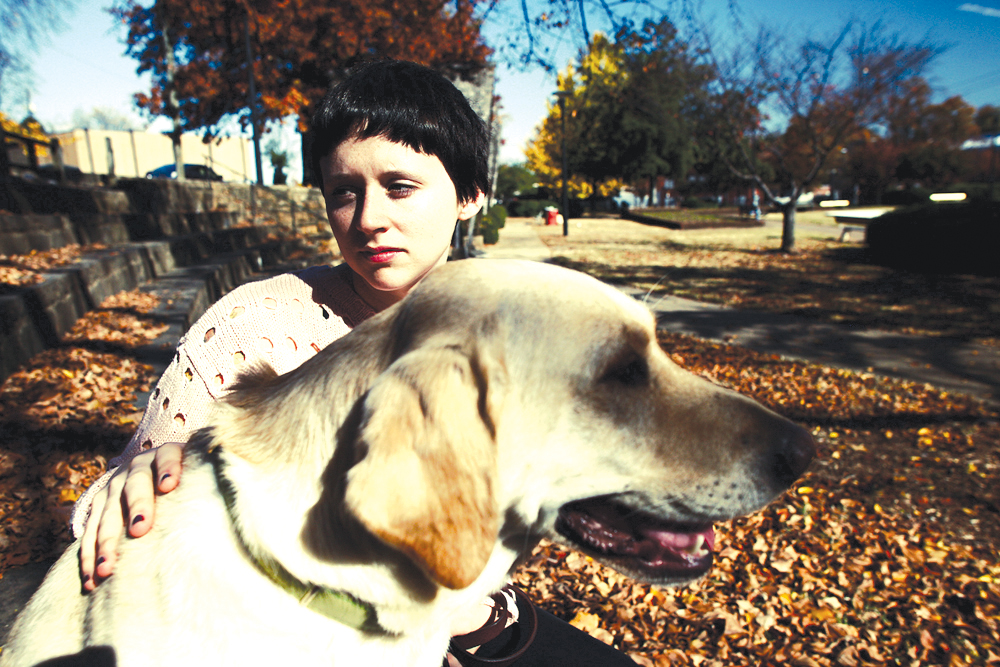 Waxahatchee performs April 12 at The Mothlight in West Asheville.

Spring has finally sprung and it's time to break out the shorts and tank tops and hit the town. As always, we've rounded up just a few of the best events this town has to offer. So get up and go have some fun.

Lex 18 clears its dining room out for a night of fusion swing dance music from DJ Cosmo Q.  Cocktails and tunes inspired by the roaring twenties, sets the mood for a truly fun Friday night out on the town.

Grammy- award winnng instrumentalist and "King of Newgrass", Sam Bush brings his band to Asheville for one night of bluegrass and folk inspired music. This concert is standing room only, so be sure to get there early.

Come celebrate the opening of Burial Beer's beer garden with fresh brews and hot barbecue. Chef Elliott Moss of Buxton Hall Barbecue will be roasting a whole pig and chickens and dishing up some devlishly tastey sides. Live music from George Mandelkorn Project will be provided.

Katie Crutchfield is her name but you can call her Waxahatchee. Her voice is pure but her songwriting is confessional in the purest sense. Join her and The Goodbye Party for a night of lo-fi acoustic pop music.

You're in for a real treat Sunday night. Grammy-nominated stand-up comedian, Tig Notaro, brings her one woman show to the big stage at New Mountain. Fellow comedian, Sarah Silverman said, " [Tig]  gets the most amount of laughs with the least amount of words." Don't believe us, take a look below at Tig's appearance this week on Conan.