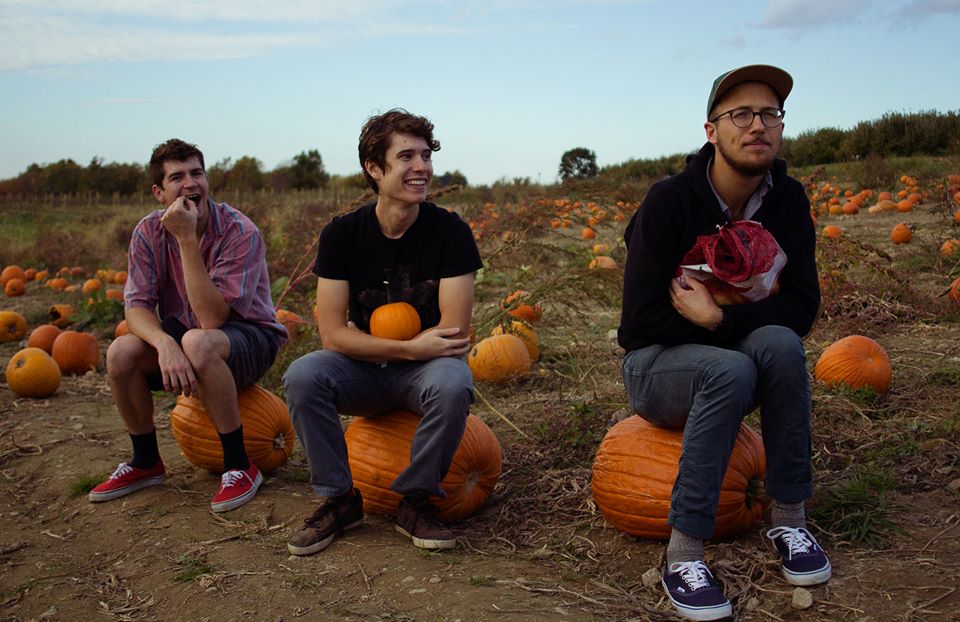 The Marmalakes are a three piece pop-folk-rock band hailing from Austin, Texas.

Chase, Max, and Josh are three gentle souls whose music is dynamic and lyrically attentive. The music that comes from the Marmalakes is easy to listen to, played with a feverish energy that sucks you in and carries you throughout the album, leaving you wanting more as soon as the last song has played.

We caught up with the Marmalakes at a newer West Asheville music venue The Mothlight. Settled at the bar before soundcheck, we chatted briefly with Max, Josh, and Chase about their tour and their experience in Asheville so far (they loved it, surprise surprise), and recorded an acoustic version of one of their songs.

Here is "New Sweden", off of their EP titled Even Clothed.