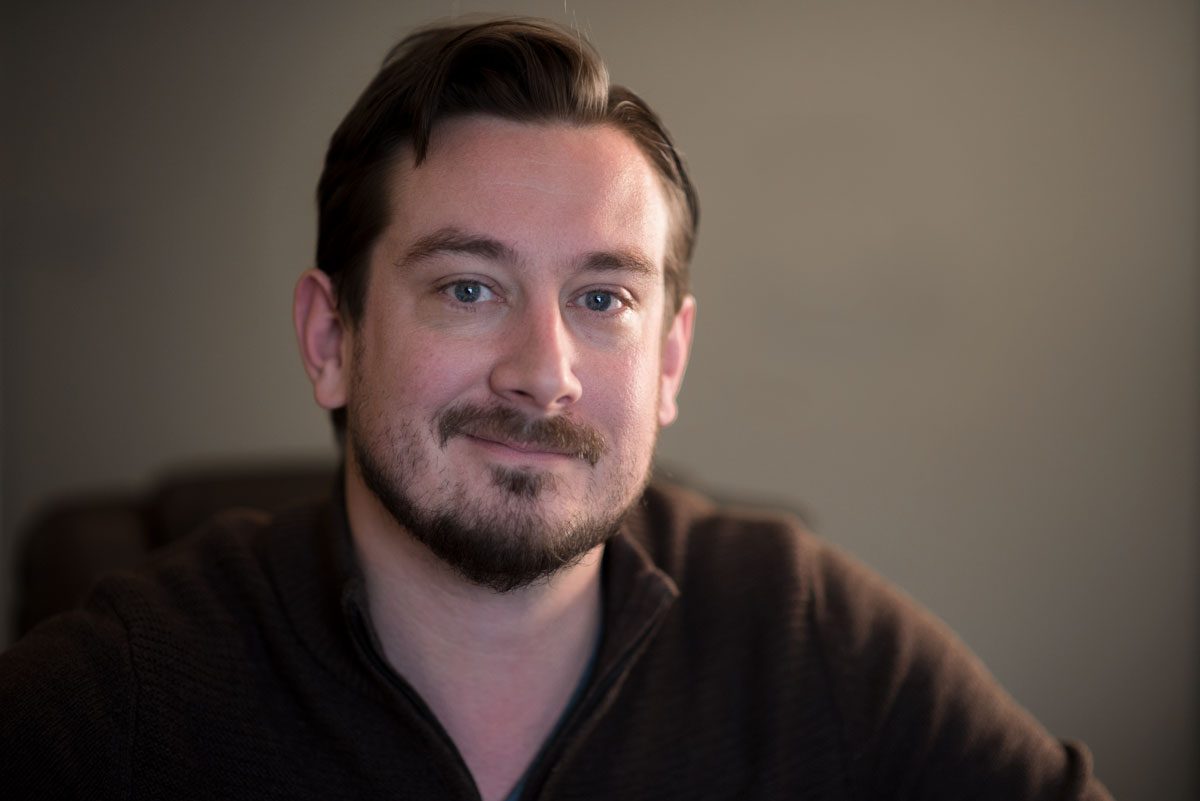 Sean David Robinson, a local, first-time playwright is making his worldwide debut in an Off Broadway festival this August. Robinson’s full-length play, “Starbright,” will be performed over the course of three weeks in an Off-Broadway venue as part of the Broadway Bound Theatre Festival.

“Starbright” tells the story of Grace, an astronomer who lost her young daughter Abby nearly a year ago. As Grace’s life spins out of control, Abby appears to her and begins making bold predictions about the movements of the cosmos. Grace must determine if her daughter’s appearance is a sign of her dwindling sanity, or proof that there’s more to the universe than even she understands.

The Broadway Bound Theatre Festival selected 14 unproduced plays from hundreds of submissions from around the world. The festival was developed as a launch pad for new works into the Regional, Off-Broadway and Broadway circuits, and was attended by thousands of industry professionals and theatre lovers in New York City last year.

Robinson is unique among the festival’s winners, as he is the only finalist since the festival’s inception who is neither a full-time writer, working theatre professional, or formally trained in the dramatic arts. He is self-taught, having spent much of the last two years consuming numerous books and masterclasses on playwriting.

The festival sponsors the cost of the venue for the production, but Robinson will be tasked with transporting a fully-assembled cast, director, and set to New York City for the duration of the run.

The production will be raising funds over the coming months to cover these expenses. You can show your support for these local artists by contributing here.