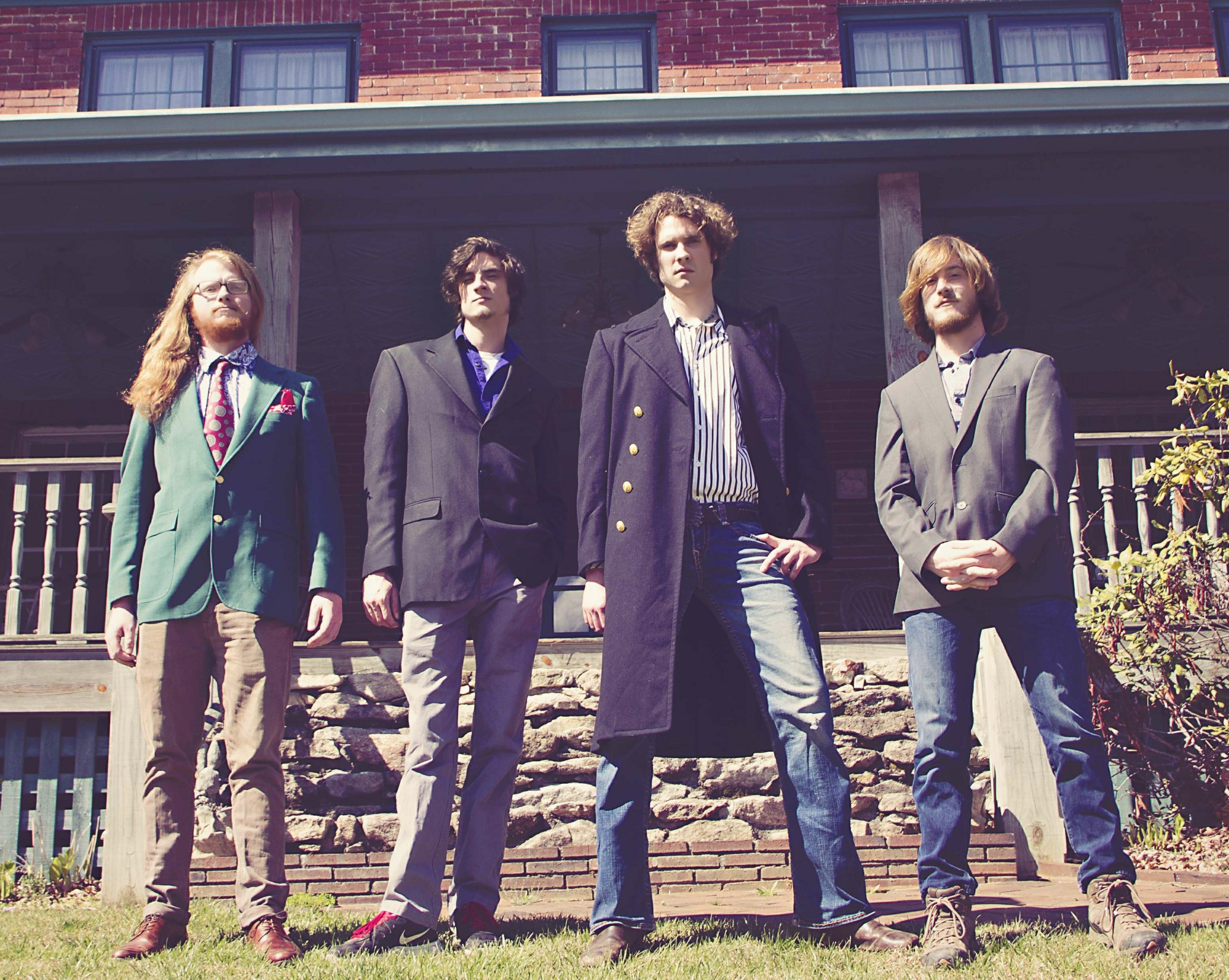 Here are a few highlights on the Asheville music scene for this weekend.

Return of the Brothership

Everything is coming up sunshine for the Travers Brothership in 2018, but 2017 was not the easiest year on record for those boys from Black Mountain. Still working full-time jobs and touring as hard as they possibly could in their spare time, they suffered a major setback last summer in the form of an automobile accident. Their lives and their equipment were luckily saved but their van was totaled.

It’s the kind of situation that can break a band, but The Brothership look to have made it less of a tragedy and more of a defining moment for how these four musicians deal with adversity. Undaunted they raised the money for a new van and kept on writing music, now with even more experience and perseverance. to color their songs.

This Friday night at Asheville Music Hall, in front of their hometown fans, many of those songs will be trotted out for the first time. Furthermore, musically you can expect the band to be on point, having just spent a few days over at Echo Mountain Studios recording many of these songs for their new album which is due out over the summer.

“I feel like this next record far surpasses what we have done in the past,” guitarist Kyle Travers tells me. “We are on a whole new plateau as far as writing goes since two years ago and this album features almost an equal number of songs from myself, Eric Travers (drums) and Josh Clark (bass). It also will feature our three-part harmony strength.”

The tunes on the new record will also show of some of the maturation process for these guys.

“I think as far as song selection we did a great job of taking our egos and burying them in the lawn and just picking what we thought were the best the songs. Sometimes you can get attached to something that you wrote and you have to be open to hearing what your band mates think,” Travers explains.

Still, even with a more defined approach and perhaps a more structured song-list the band continues to push the limits of their versatility.

“At times I have had people (in the industry) tell me that it sounds like we are trying to find our voice,” Travers divulges, “and my response is that actually we just have a lot of different voices.”

Friday night will be a good chance to hear those voices live and in person and, according to Travers, they have been saving a little something special for their local fans...

“We have played a few of them (songs from the new album) live, but some of them have been held for this show in our stomping grounds. We want to unveil them to the Asheville people first, test them on them and see their reaction. It’s a way of saying thank you to the people that helped Brothership achieve lift-off in the first place.

One of my favorite venues that I feel like I never actually make it to is The Mothlight, although that looks to be changing this week with a solid Free Monday lineup on the 26th and a Stephanie Morgan birthday show coming up the following weekend.

But I digress. We were talking about The Mothlight and their Free Mondays. This week they will be featuring a pair of bands from that infamous Bird Squad that has been just arting it up all over town recently, Never Getting Famous and Rich Girl Poor Boy. Although both quite young as bands the musicians have been making a splash in this town in large part due to their - play anywhere, anytime, until you make them stop - mentality.

No stage is too small, and it appears, if their trajectory continues as it has, we will be finding out soon whether or not there is a stage too big. And while stylistically these bands are doing different things - NGF some emerging brand of intelligently absurd and puritanically perverse radio pop, RGPB’s songs folkier and built more on poetry than rock and roll - their message is really quite similar.

These are people that want you to feel accepted, to feel loved, to know that you are not alone and that your feelings are valid. Chris Ashburn of NGF puts it this way: “I feel like we just want to remove all insecurities and self doubt and just say ‘Let us show you what it feels like to be free and to have no inhibitions and nothing holding you back. We just want you to let go.’”

Let go, know that you aren’t alone, or as Joseph Williams of RGPB tells me, “A lot of the songs we sing are sad, but we want people to know that it’s ok to feel that way.”

“My art is my therapy,” Ashburn fires at me, talking in almost bullet points now. “I’m coping. I’m dealing. You are seeing my process. It’s like look what I have been through and am feeling. Yet here I am singing it to you with a smile on my face, at the top of my lungs, and dancing my ass off.”

So this is a thing, and nothing to do with music, but totally worth checking out. The Rainbow Community Center on State Street will be hosting a free market from 9 a.m. to 3 p.m. on Saturday. They're accepting donations of all sorts of things that your neighbors may need and have ample space set aside for artists, musicians, storyteller, and other creatives.

In their own words, “Bring what you can share, take what you need.” What a lovely way to get to know your community and to join in the beautiful cycle of caring and being cared for.