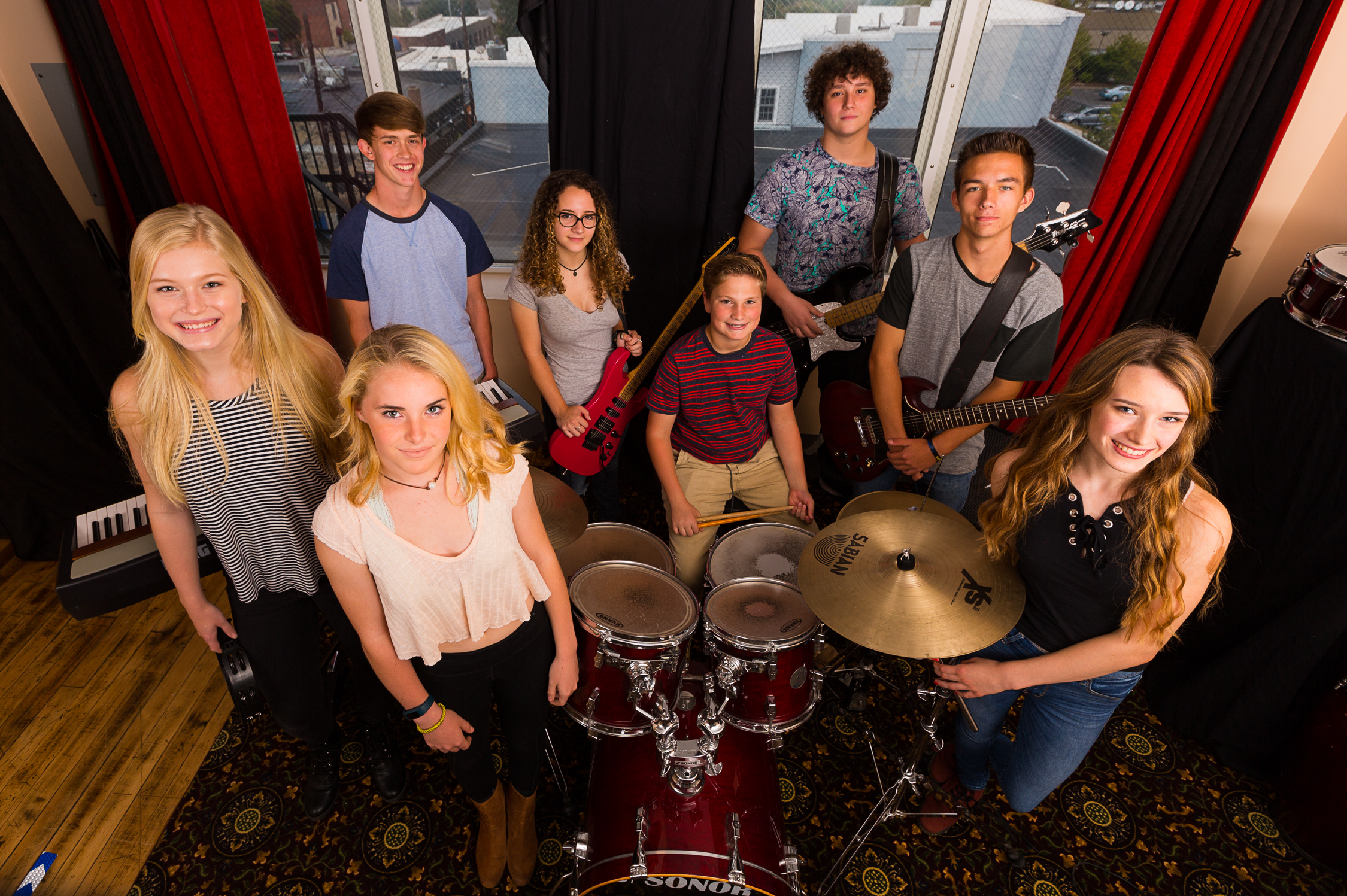 Asheville Music School brings another incredible evening of music to the stage next Thursday, April 27th, for its fifth annual Sound Effects Benefit Concert. This year's event will be held at Isis Music Hall, and the Sound Education Outreach Ensembles will be performing a variety of music over the course of the night. The evening will culminate in a performance of the full Magical Mystery Tour album by The Beatles.

The Asheville Music School opened in 1996 and has been providing lessons for anyone who wants to learn to play music. Funds raised from the evening will go directly to AMS programming and planning. The non-profit gives its teachers and students the opportunity to perform as part of the Sound Education Outreach Ensembles, which play at events like Downtown After 5 and Barnaroo, and which also bring music to underserved populations. Past performances have been held at the ABCCM Veteran's Restoration Quarters and the Chunn's Cove Assisted Living Center. Asheville Music School is also affiliated with the Paul Thorpe Music Education Fund, named after the school's late director. The fund awards partial and full music education scholarships to area youth.

The decision to play Magical Mystery Tour this year came after last year's hit performance of Abbey Road. According to AMS Assistant Director Ryan Reardon, "We had such an amazing experience last year performing the entire Abbey Road that we decided to perform another Beatles record.”

Magical Mystery Tour, which was released in 1967, features some of The Beatles' most well-loved and groundbreaking songs, including "I Am The Walrus," "Strawberry Fields Forever," and "Penny Lane." The Music School's version, which will highlight AMS teachers and students, will feature a 21-piece ensemble.

This family-friendly event is a wonderful way to revisit The Beatles or introduce your little ones to their music for the first time. The high caliber of the performances and the worthiness of the cause mean this event will keep on giving long after the night is over. Tickets are available for purchase now (online and in person at Asheville Music School; 126 College St.), and are $15 in advance, $17 at the door, and $7 for children under 10. Things kick off at 6 p.m. and end at 10. A portion of proceeds from dinner sales at Isis before the show will also be donated to AMS; for reservations call (828) 252-6244. The evening will also feature a silent auction. 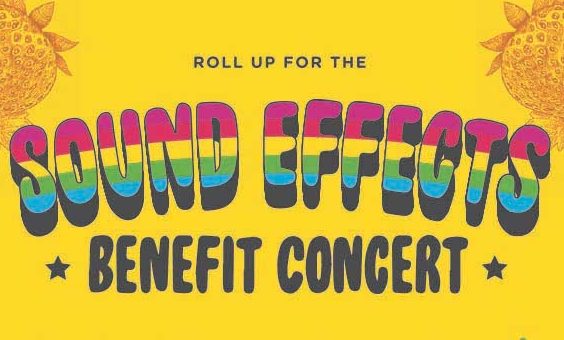