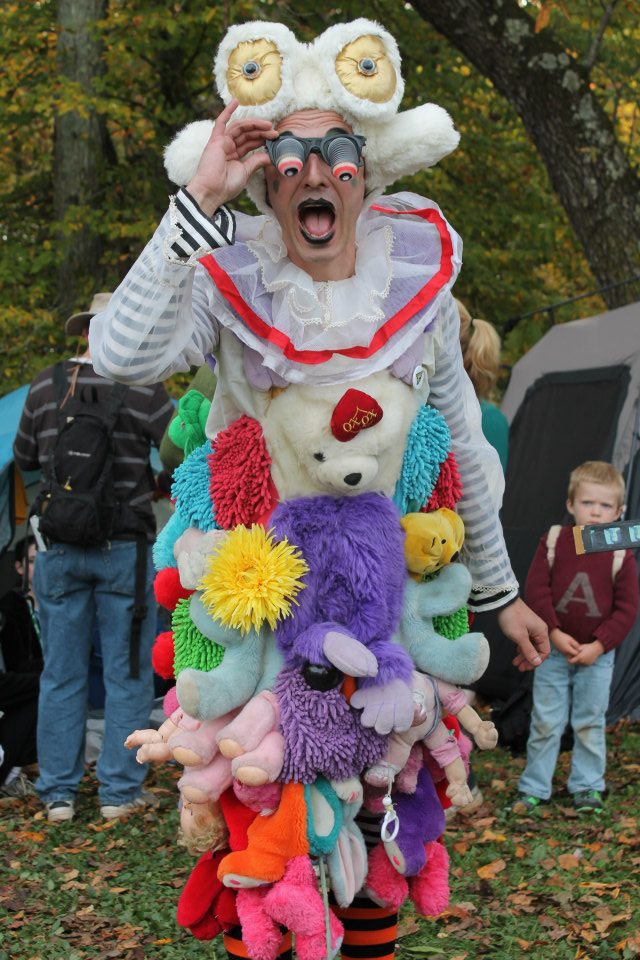 The Asheville Fringe Festival is up to weird and wonderful things. Now in its fourteenth year, the festival continues to allow artists and performers to explore the edges of creative expression. Luckily, we are all invited along for the ride. "Asheville is, in many ways, already Fringe-y," says co-director Jocelyn Reese. "We find ourselves being the curators of the Fringiest."

The Fringe Festival is, hands-down, one of the most exciting things happening in Asheville all year. Combining ticketed performances, public events, and several "Random Acts of Fringe," it offers, among many other things, a space and time to collectively push at the imagined boundaries of artistic and cultural expression.

"'Welcome to the weird and wonderful' is our tagline," notes Reese. "We take pride, because Asheville is already weird, in being a curator and a distinctive voice, so that people know they can trust the Asheville Fringe to expose them to what they wouldn't see otherwise." 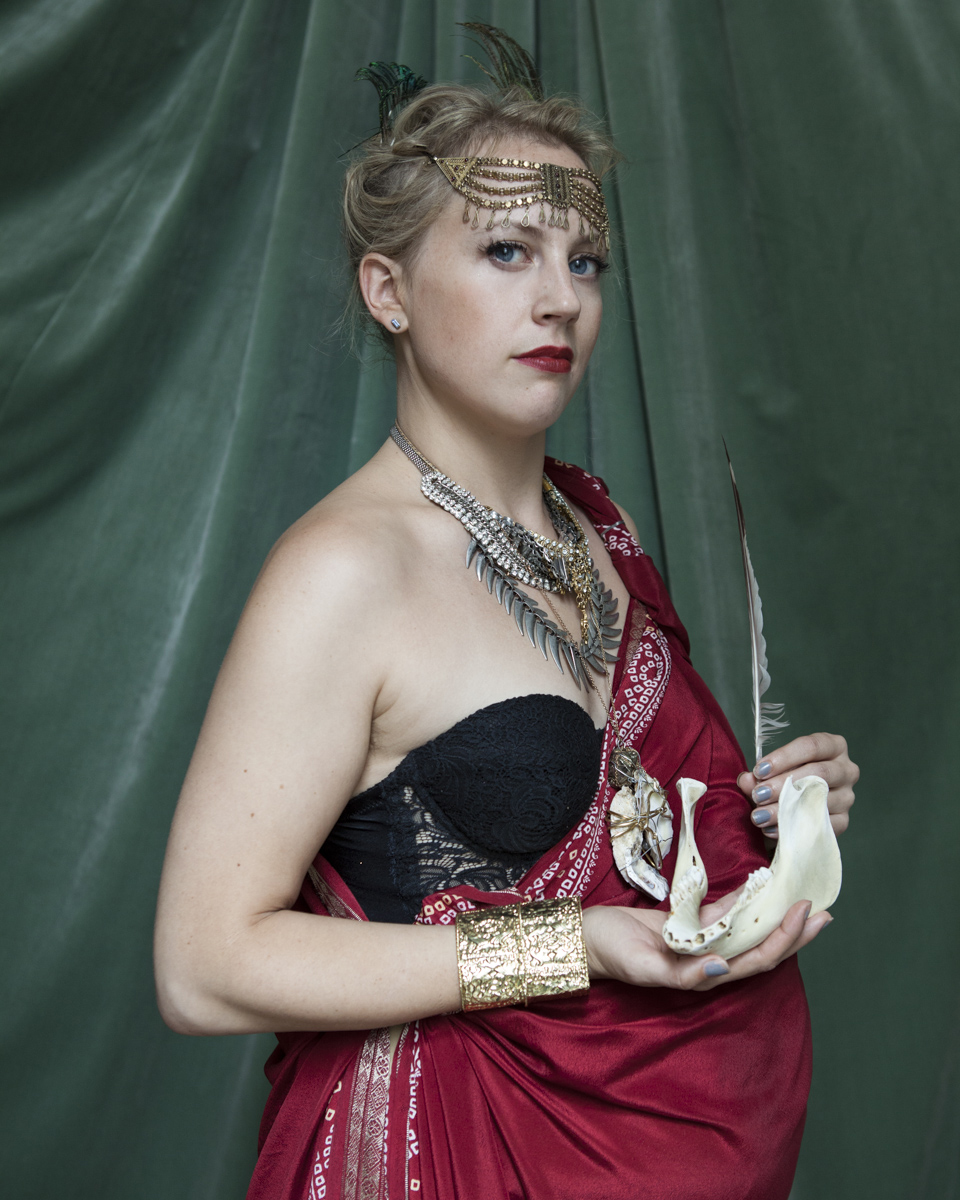 The emphasis is partly on the local and partly on what's happening outside of Asheville. Over 2/3 of artists on the Fringe line-up are local, but there are some fabulous out-of-towners who will be adding their magic and mayhem to the weekend. Co-director Jim Julien emphasizes the importance of networking with other Fringe festivals: "We've become connected to a lot of the other Fringe events through the United States Association of Fringe Festivals over the past few years." These connections mean that the Fringe spirit can spread far and wide. 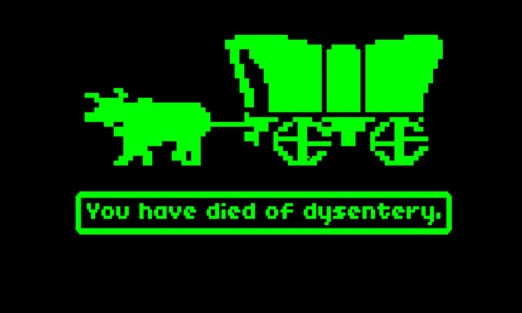 The chance to see visiting performers is one of the many things to love about Fringe. Out-of-town acts include California-based Winnifred Coombe's The Seance Show, a piece inspired by 19th century Spritualism, and the experiential punkpagan play La Lune de Femme; the dance piece Ergo Sum from Mexican performer Roger; NYC-based Aja Nisenson's performance Che bambola!, a fringey love story set in a "sexy jazz club;" and my personal favorite, Ruts: The Oregon Trail Experience, a "techno-midi mashup musical [that] transports western pioneers from the Oregon Trail of the 1840s inside the fantastical video game of the same name." Hell. Yes. 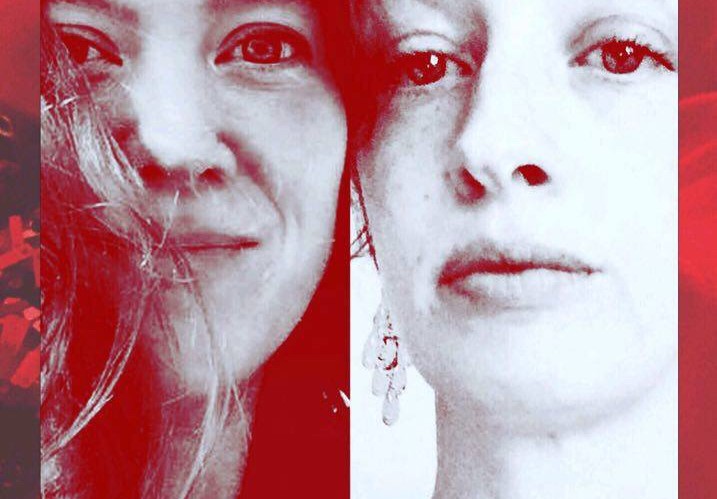 Local acts are just as exciting. Julian Vorus's "psycho-sexually perverse dark comedy," Mothertongue, will premiere at Magnetic 375 on Thursday, with a repeat performance Saturday. Collateral Damage and Sliver of the Devil, two disturbing and transcendent multimedia performances, will premiere on Friday at Toy Boat Community Art Space. And LaZoom will also be involved, bringing their lively, irreverent, and totally creative wonkiness to Fringe through a bus tour that will happen every day of the festival.

Stay tuned as we cover more from the upcoming Fringe Festival. Look for our interactive program to help you plan your Fringe weekend, and check back for exclusive Grit interviews with Fringe artists and performers. Tickets aren't on sale yet, but will be available beginning January 1. Events will take place at theatres and other venues(some open to the public) around town. Full schedule here.