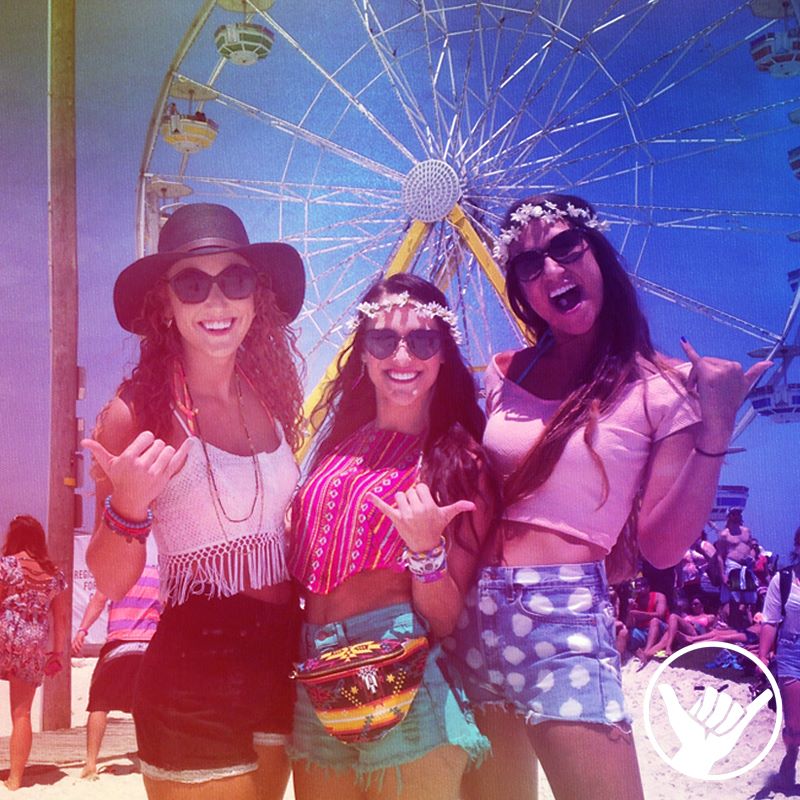 Asheville entrepreneur Sean O'Connell will oversee one of this spring's hottest music festivals next month. From beachside music to bikini-clad concert-goers, O'Connell will play host to about 40,000 music lovers attending this year's Hangout Music Fest in Gulf Shores, Alabama, May15-17.

The concert has grown in popularity over about the past four years, making Pollstar and Paste magazine "Best Of" lists in '12 and '13. The event has been growing in attendance, too. Last year, Hangout added a number of amenities and stages and sold 40,000 tickets.

O'Connell became executive director of Hangout in 2013. He oversees all aspects of the festival, including booking, marketing and operations. This year's artist line-up includes the Foo Fighters, Zac Brown Band, Beck, Skrillex, My Morning Jacket and dozens more. Earlier this year, the New York Times reported that Goldenvoice, the company that produces the Coachella Valley Music and Arts Festival, had entered into a joint venture with Hangout Music Festival.

The deal signals the growing importance of festivals, a number of which have joined forces in recent years. Last year, Live Nation Entertainment, the world’s largest concert promoter, bought C3 Presents, the company behind the Lollapalooza and Austin City Limits festivals, and SFX Entertainment has built a portfolio of dozens of dance events around the world, like Electric Zoo, Sensation and Tomorrowland.

Coachella, held over two weekends each April in Indio, California, sold $78 million in tickets last year, when the festival featured Outkast, Arcade Fire and Muse. The lineup for this year’s event, scheduled for April 10 to 12 and April 17 to 19, will include AC/DC, Jack White, and Drake.

Hangout, which started in 2010 and is among a wave of smaller events that sprang up in recent years as festivals became a major part of the touring business, sold just over $10 million in tickets last year, according to Goldenvoice.