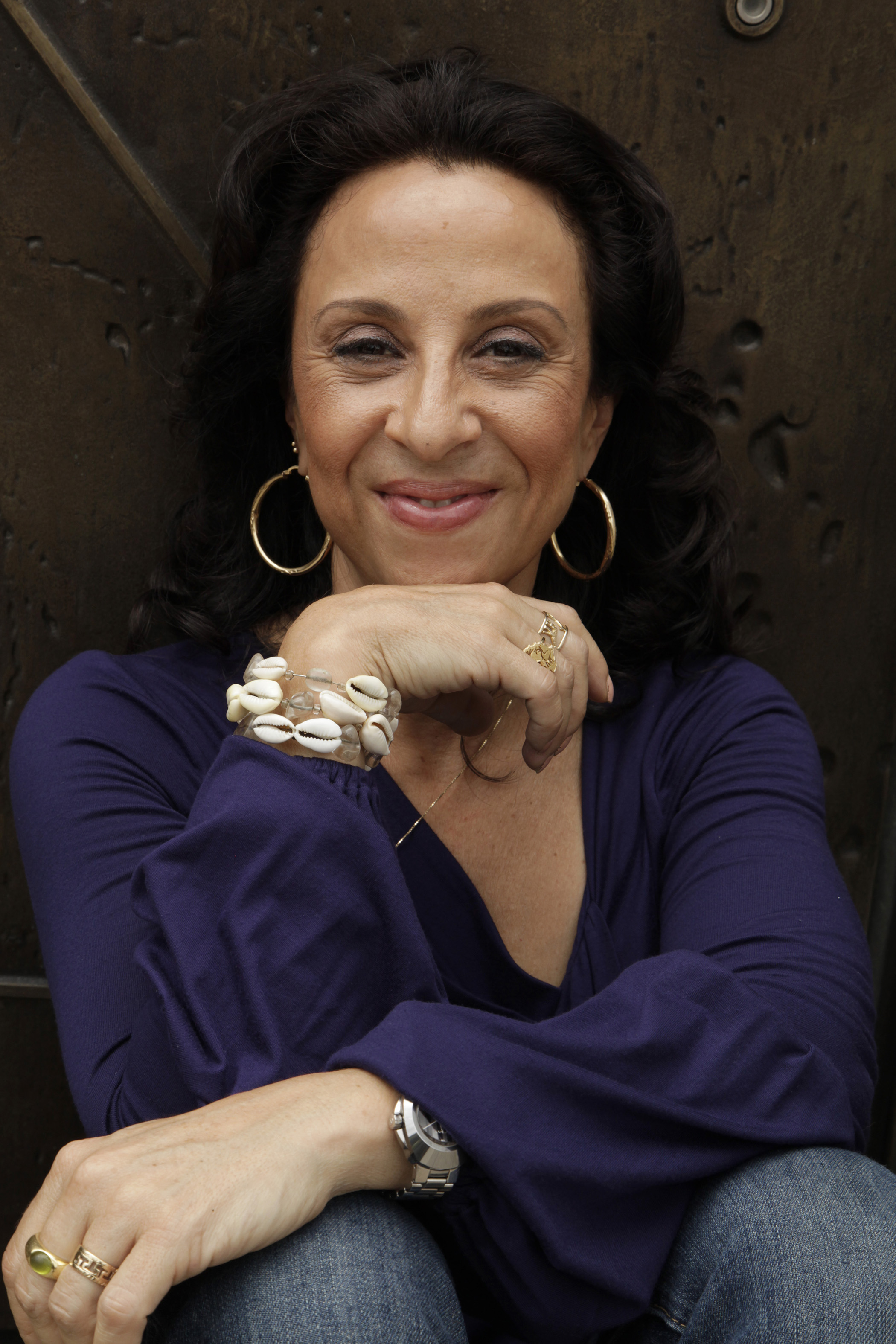 Here are the details on this special community fundraising event:

Maria Hinojosa is the featured speaker for The Community Foundation’s 14th annual Power of the Purse® luncheon taking place Tuesday, May 22, at the Expo Center at the Crowne Plaza in Asheville. Hinojosa’s talk, “My American Experience: Immigration, Disparity and Opportunity,” will address the critical issues of migration, immigration and changing demographics.

In 2010, Hinojosa created the Futuro Media Group, a nonprofit producing multimedia journalism that explores diversity and tells stories that may be overlooked by mainstream media. As the Anchor and Executive Producer of the Peabody Award-winning show Latino USA, distributed by NPR; Anchor and Executive Producer of the PBS show America by the Numbers with Maria Hinojosa; and Co-host of In The Thick, Futuro Media's new political podcast, Hinojosa has informed millions about the evolving cultural and political landscape in America and abroad.

Hinojosa has worked for CNN, PBS, CBS, WNBC and WGBH. Her previous projects include PBS’ Need to Know series and the WGBH/La Plaza talk show Maria Hinojosa: One-on-One. Hinojosa has received numerous awards for her work including: four Emmys; the 2012 John Chancellor Award for Excellence in Journalism; Robert F. Kennedy Award for Reporting on the Disadvantaged; the Studs Terkel Community Media Award; and the Edward R. Murrow Award from the Overseas Press Club for best documentary for “Child Brides: Stolen Lives.”

Hinojosa was born in Mexico City and raised in Chicago. She received her BA from Barnard College. She is currently the Sor Juana Inés de la Cruz Chair of Latin American and Latino Studies at DePaul University in Chicago and a Global Post ‘Voces’ columnist.

Program includes the announcement of a $450,000 Collaborative High Impact Grant from the Women for Women giving circle. The grant pool includes $44,000 from The Women’s Fund endowment. With the 2018 grant, Women for Women will have distributed nearly $3.5 million in grants since 2006 supporting nonprofits that serve disadvantaged women and girls.

Proceeds from the event benefit The Women’s Fund, a permanent endowment of The Community Foundation of Western North Carolina that supports the unmet needs of women and girls across the region.

The Community Foundation of Western North Carolina (CFWNC) marks its 40th anniversary in 2018. CFWNC works with families, businesses and nonprofits to strengthen communities through the creation charitable funds and strategic grantmaking. A permanent charitable resource, the Foundation manages over 1,060 funds and has facilitated more than $216 million in philanthropy since its founding in 1978. CFWNC continues to evolve to help donors and nonprofits meet their charitable goals and to serve the ever-changing needs of Western North Carolina and beyond. Learn more at www.cfwnc.org.

CFWNC facilitated more than $18 million in philanthropy last year. The Foundation runs 12 competitive grant programs and more than 60 scholarship programs and helps nonprofits by managing their endowments and enabling capacity building and best practices. The mission of The Community Foundation is to inspire philanthropy and mobilize resources to enrich lives and communities in Western North Carolina.