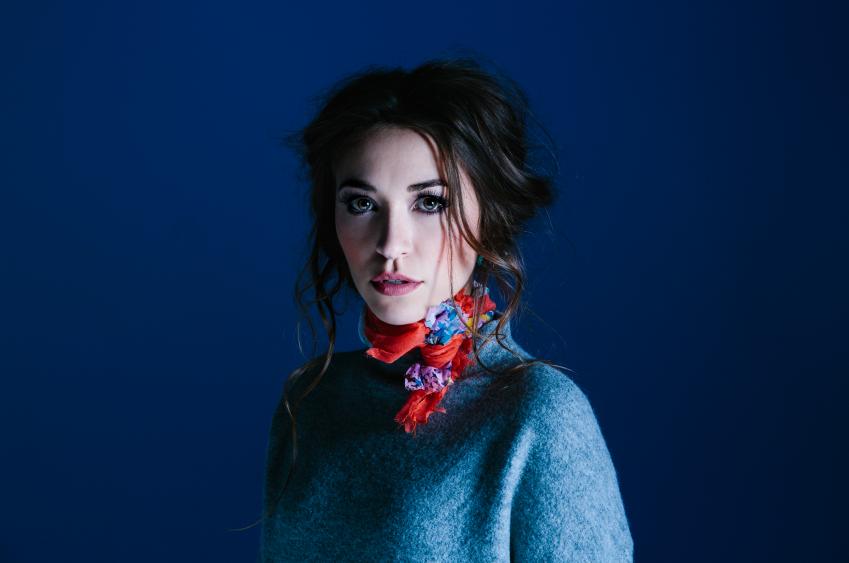 Here's the lineup for this great music series at the Biltmore House:

On Aug. 2, Creedence Clearwater Revisited and Night Ranger are set to kick off the 22nd annual Biltmore Concert Series. Concerts are staged on the South Terrace of Biltmore House, with breathtaking twilight views of Mount Pisgah and the Blue Ridge Mountains.

All shows start at 7:30 p.m. Tickets may be purchased at www.biltmore.com/concerts, or by calling 866-336-1255; or in person at Biltmore’s Reservation and Ticketing Sales Center, 1 Lodge St., Asheville, NC 28803. Performers and dates are subject to change.

These enduring arena rock legends are known for classics such as “Proud Mary,” “Fortunate Son,” “I Put a Spell on You,” “Sister Christian,” and “Don’t Tell Me You Love Me.”

for KING & COUNTRY and Lauren Daigle

Known for such hits as “Priceless” and “Run Wild,” for KING & COUNTRY is a Grammy Award-winning Christian duo. Also appearing is Grammy-nominated, Billboard Music Award-winning artist Lauren Daigle, who has garnered acclaim with her hit singles “O Lord” and “First.”

An Evening with Lyle Lovett and his Large Band

The Temptations and The Four Tops

R&B specialists The Temptations and the Four Tops hit the South Terrace stage for performances of their classics “My Girl,” “Ain’t Too Proud to Beg,” “Papa Was a Rolling Stone,” “Baby I Need Your Loving,” and “I Can’t Help Myself (Sugar Pie, Honey Bunch).”