5 Reasons Why You Should go to Beer City Festival

5 Reasons Why You Should go to Beer City Festival 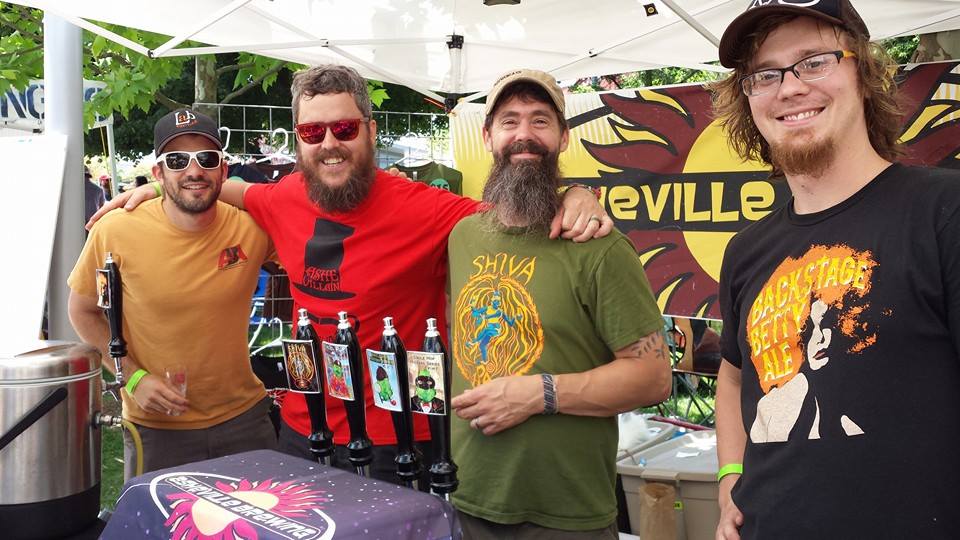 If you are a beer drinker, there's probably not much holding you back from enjoying Asheville Beer Week and getting pumped for its finale – Beer City Festival on Saturday, May 30. But with new surprises, a killer music lineup and more, here are some important reasons not to miss this party.

There’s a reason why Asheville is called Beer City, USA. Here’s your chance to find out why. Over 30+ of the finest local and surrounding breweries will be in attendance for one of best events of the year.

This is the first year of the costume contest. Teams of 2-4 people will compete in a Team Costume Contest with prizes including tickets to Brewgrass 2015, Beer City Festival 2016, and other prizes.

This year’s event features Empire Strikes Brass, LYRIC, Debrissa and the Bear King, and Andrew Scotchie & The River Rats. Beer City Festival focuses on great local brews and music as well. Come ready to get your groove on.

Beer City Festival does more than throw a great party, it also supports the Big Brothers Big Sisters of Western North Carolina. BCF and Brewgrass are two of the largest fundraising events for the organization. Something to feel great about while sipping away on some fine brews.

Hope to see you there! Don't forget your costume!