5 Reasons to see Constellations at 35Below

5 Reasons to see Constellations at 35Below 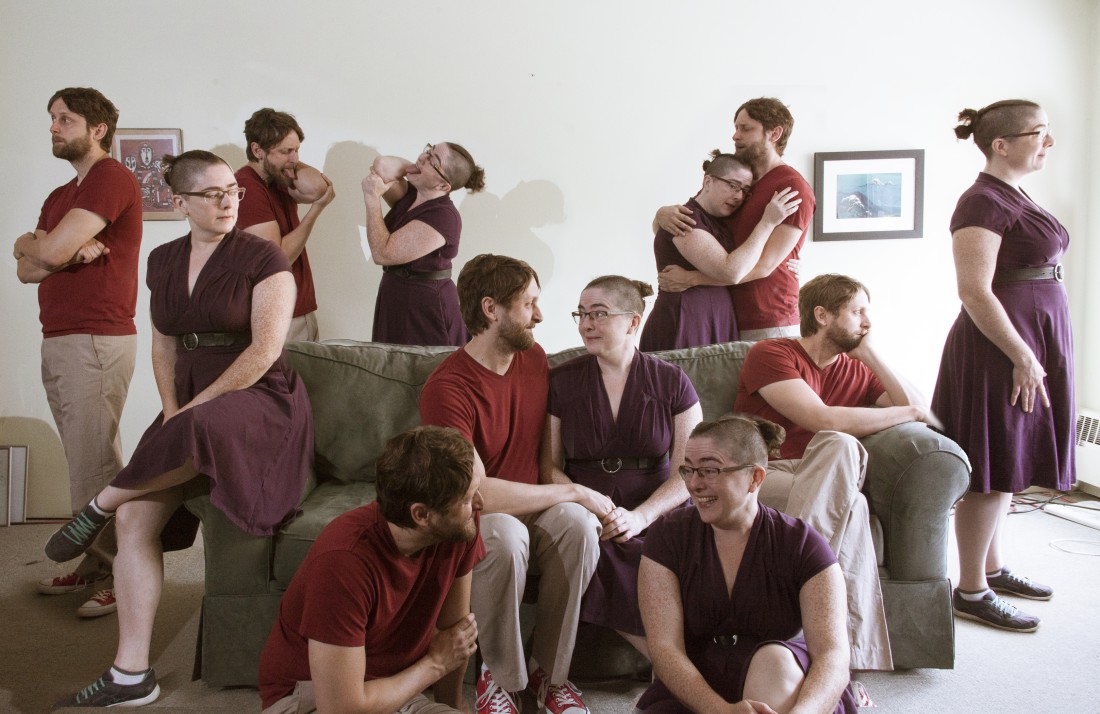 Performed in 35below. Roland, a beekeeper and Marianne, a physicist, meet at a barbecue and hit it off, or do they? Perhaps in one universe things will work out well for the couple, while simultaneously in another they won’t. Nick Payne’s Tony Nominated Constellations explores relationships, love, and loss amidst the quantum multiverse.

1. There was a standing ovation from the whole audience after the end. That's a pretty strong endorsement right there. It was funny, moving and smart.

2. The chemistry of the cast Marianne (Melon Wedick) and Roland (Jon Stockdale) is magnificent. *Spoiler — They are married in real life!*

3. Jason Williams' innovative lighting design and strong directing keeps the play at a breezy and seemless pace. The play is one act in 80 minutes. It is so engrossing you don't feel the time fly by.

4. The play explores quantum physics and a multiverse where we sometimes see a scene more than once in an alternate version. The characters meet and we follow them over an unspecified amount of time in and various scenarios.

5. There are only three shows left! Catch it if you can, there is only one more play left in this season at 35Below!

By Nick Payne; Produced and directed by Jason Williams
June 2-18, 2017