5 Reasons to go to the Fringe Fest + See Something NEW

5 Reasons to go to the Fringe Fest + See Something NEW 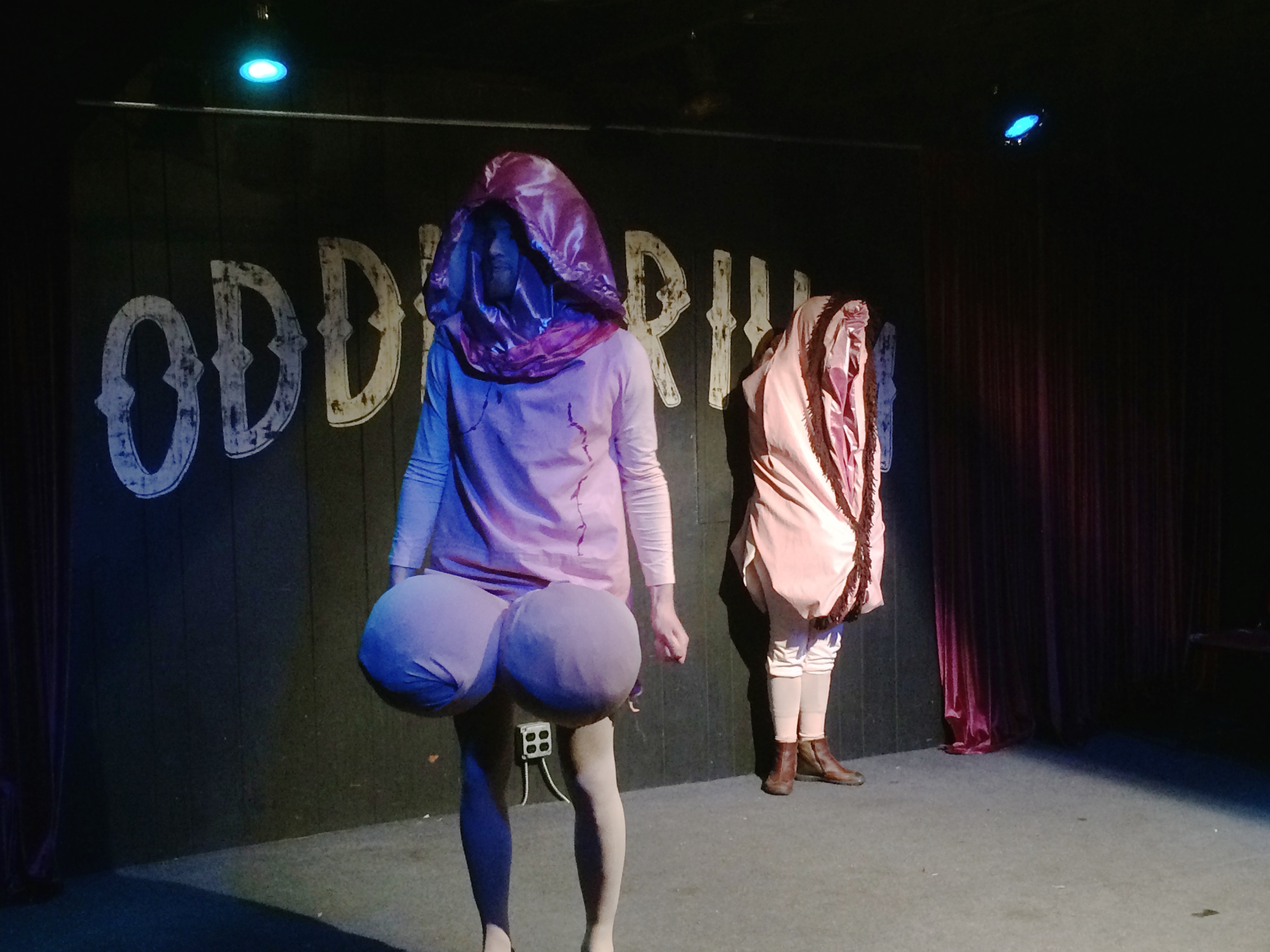 #1  These guys. (above) Chris Murray and Joanne Tremarco are coming to the Fringe... all the way from the UK.  Chris is doing the Fig Leaf Wars as part of the LaZoom Bus Tour, Friday, Saturday & Sunday, and Joanne is doing Women who Wank at the Mothlight on Thursday & Saturday night.

#2  There is a great piece called Sarge, by Kevin Crowley, playing at the Bebe on Friday & Sunday. This play is a monologue told by the wife of Jerry Sandusky, who was known as 'Sarge'. This should be really interesting. Kevin and the actress, Christine Dye, are coming in from Cincinnatti.

#3  Mina Samuels is coming down from New York with an avante garde performance called Hazards.  It won the award for Best Avant-Garde show at the NYC Fringe last year!

#4   Core Chicago is coming from, well, Chicago, and they have an hour long dance piece called Anecdotal, based looslely on the idea of the 'selfie' and those stories we tell about ourselves.  We are excited to host them at the Toy Boat Community Art Space on Thursday & Saturday night.

#5   And we are super excited to bring the Tesseract Theatre Company from St. Louis (!) to perform My Alexandria. This amazing piece tells the story of WWI through the eyes of the African Americans who fought in it. A rarely told, but important perspective. They carried a New York National Guard flag, wore US Army uniforms and marched with the French Brigade.  The enemy called them "Hellfighters".