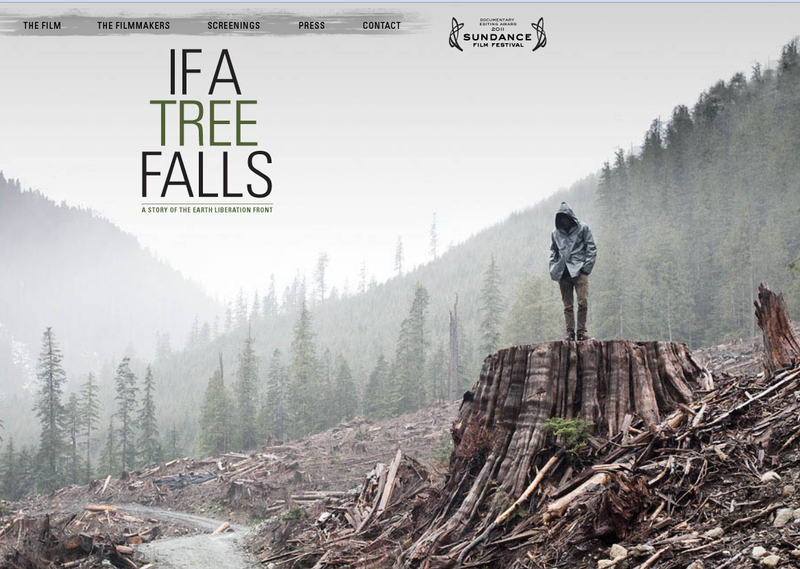 Maria Ramos takes a look at five forest documentaries that explore the current relationship between modern humanity and nature. 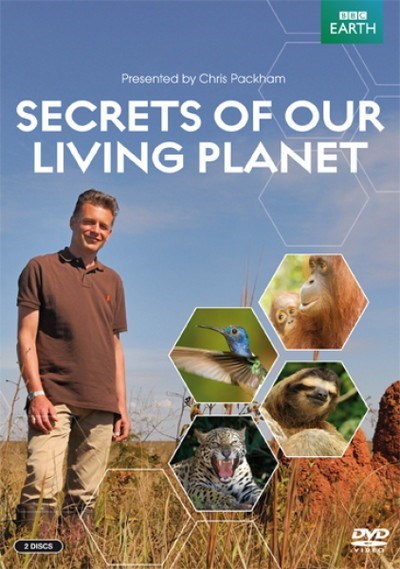 An episode of the BBC program Secrets of Our Living Planet, this hour-long documentary is a charming look at the interconnectivity of life in temperate forests. Host Chris Packham‘s enthusiasm is infectious as he explores how something as simple as a flying squirrel foraging for food can affect the life of an entire forest. But there’s more at work than adorable flying squirrels, baby bears and lynxes. There’s also a story of nature as a Jenga tower, weaving a thread from one season to the next, with all of the participants playing a part. It’s easy to see that if one part goes, the rest will fall as well. 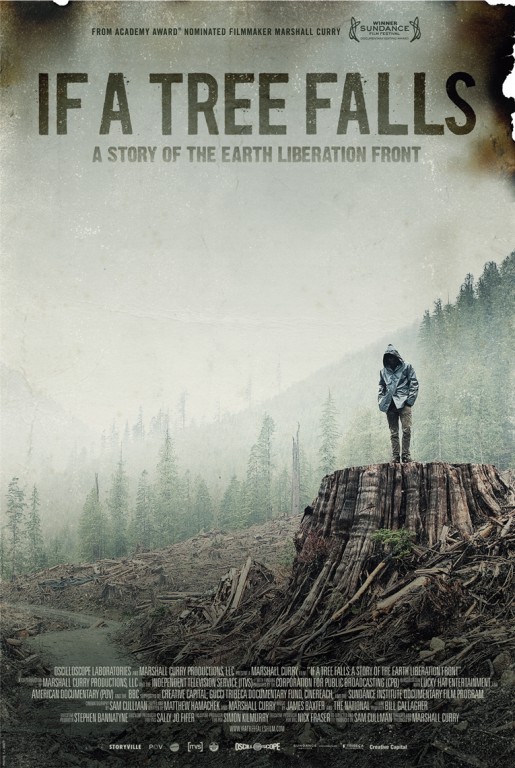 This documentary examines the actions of the radical environmentalist group Earth Liberation Front (ELF), whose members view nature as something worth protecting by any means necessary. If a Tree Falls looks at the group’s history and actions, paying particular attention to Daniel McGowan, who was charged by the FBI in connection with arson and other ELF-related activities. The documentary provides a surprisingly even-handed look at the issue. 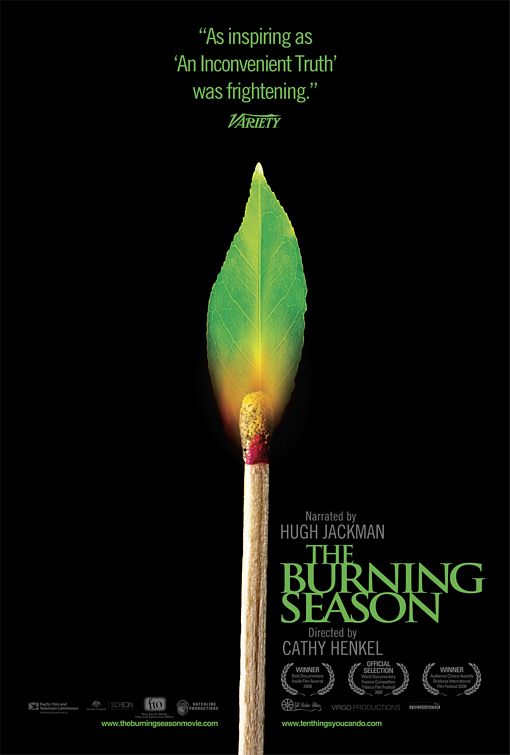 Narrated by Hugh Jackman, this Australian documentary looks at the activities of Dorjee Sun, an Australian entrepreneur. Sun looks to provide an alternative to the slash-and-burn farming of Indonesia, and the film follows him as he seeks backers for a carbon trading plan in the forest. The documentary also follows a small, local farmer and a woman running an orangutan sanctuary, bringing their three stories together with heartwarming results. Thanks to efforts like carbon trading and government partnerships, reforestation of depleted areas is beginning to happen on a larger scale. 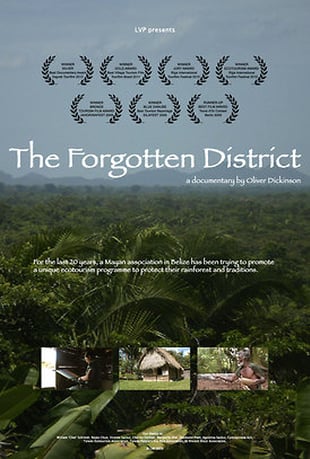 This documentary focuses on the local efforts of a Mayan community in Belize. Contrary to popular belief, the Mayan people are alive and well, and in the community of Toledo, they have been running an ecotourism business for over two decades. Left in poverty by governmental disputes, the subjects ofThe Forgotten District prove that resourceful people can leverage the beauty of their culture and environment to both provide a living and preserve a way of life. 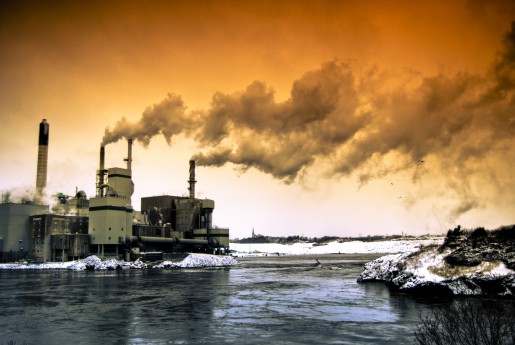 This film examines Canadian forestry and follows two Canadians with ties to the forest while they lobby for more responsible forestry practices. While some people might think of Canada as nothing but ice and snow, there are significant stretches of boreal forests and conditions in recent years have caused large and dangerous forest fires on a regular basis. Natural Resources Canada, a Canadian governmental ministry, has admitted that climate change is a contributing factor to these fires. When carbon dioxide is 61 percent above 1990 emissions (according to data collected by Alberta Energy), shifting forestry practices is a cause worthy of championing.

These five documentaries increase awareness, which is a good first step. More than that, they offer examples and solutions. Find out how to lower your carbon footprint in your daily life and take a step on the path to saving Earth’s forests.