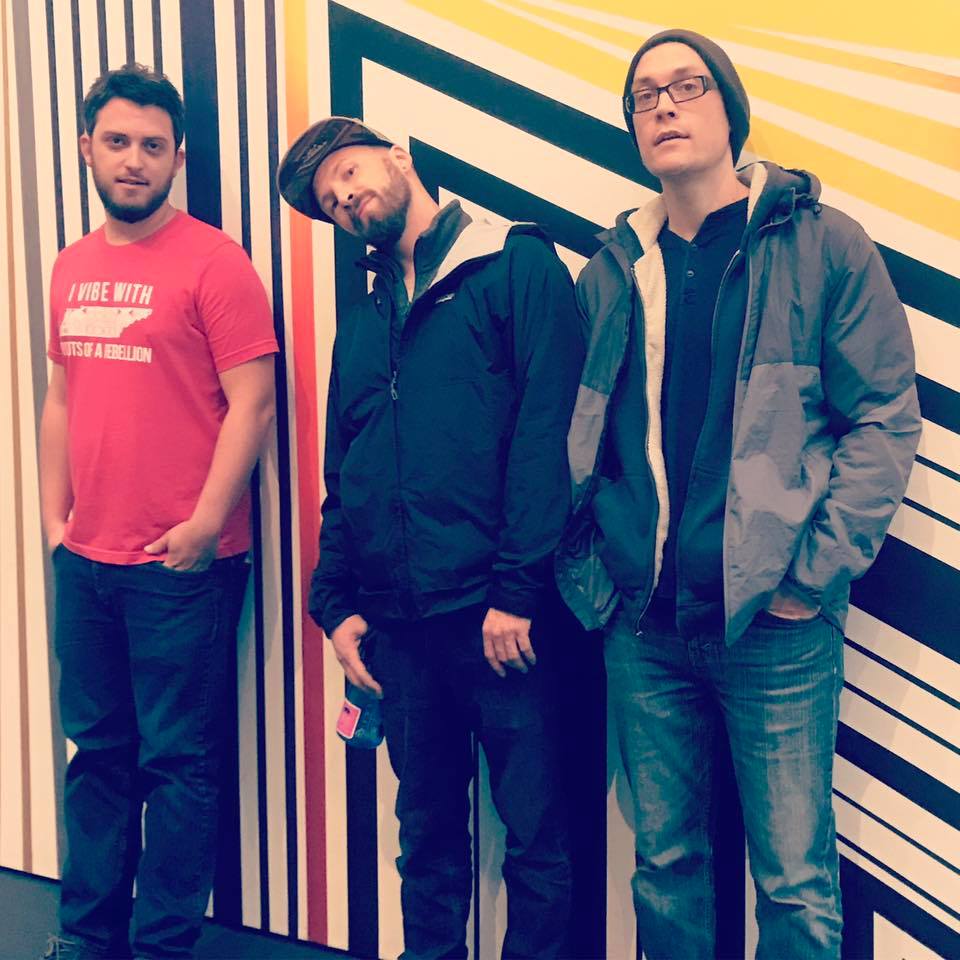 The Get Right Band

The 30th anniversary season of Downtown After 5, presented by Prestige Subaru, kicks off Friday, May 18 from 5-9pm. Downtown After 5 takes place the 3rd Friday of the month May – September and is held on North Lexington Avenue. Events are free and open to the public.

Kicking of the 30th season is the Asheville All-Stars! Comprised of some of Asheville’s best musicians, this show has quickly become a favorite. Attendees can expect original songs mixed with fun covers with a nod to Downtown After 5’s first year.

Some of Asheville’s finest street musicians will open the 30th anniversary show.

Local favorites, Town Mountain, are returning to the Downtown After 5 stage. Their unique bluegrass sound is spiced with country, old school rock and boogie-woogie. It's what else goes into the mix that brings it all to life both on stage. With influences ranging from the Grateful Dead's Jerry Garcia and the ethereal lyrics of Robert Hunter, to the honest, vintage country of Willie, Waylon and Merle, the band has shared the stage with Greensky Bluegrass, Ralph Stanley, Jim Lauderdale and Asheville’s own The Steep Canyon Rangers.

A delicious stew of rock, bluegrass, funk, psychedelia, country, folk & blues, Sanctum Sully has reemerged as a 6-piece electrified unit that combines their many influences to form a unique and authentic sound. From frantic bluegrass licks to spaced-out ambient rock, Sanctum Sully churns it out straight from the heart.

Fantastic Negrito is the incarnation of a musician who is reborn playing songs from a long hard life channeled through black roots music. The slide guitar, drums and piano are urgent, desperate and edgy. Fantastic Negrito is the story of a man who struggled to “make it”, who “got it” and who lost it all. For anyone who ever felt like it was over yet hoped it wasn’t, this is your music; blues harnessed, forged in realness. These are singular songs by a true musician who writes and produces. They are his fuel as he embarks on the third comeback of his life.

Opener: The Get Right Band

Combining catchy, clever, honest songwriting with musical expertise and fearless improvisation, The Get Right Band’s live show promises to move your head, heart and hips. The band was featured on NPR’s World Café and has played shows with Galactic, Rusted Root and Turkuaz.

Hailing from Memphis, Southern Avenue is also the name of a fiery young Memphis quintet that embodies soul, blues and gospel traditions, while adding a youthful spirit and dynamic energy all their own. Southern Avenue features five young but seasoned musicians who came from diverse musical and personal backgrounds to create music that spans their wide-ranging musical interests, while showcasing the powerful chemistry that the group has honed through stage and studio experience.

The Fritz is a soul-driven dance rock band with an aggressive approach to funk, soul and rock creates a sound that is uniquely their own. Their high-energy, danceable songs provide a platform for each member to shine. With powerful vocals, climactic solos and tight grooves, The Fritz has built a devoted following and is captivating audiences everywhere.

West Coast hip hop outfit, The Pharcyde’s debut album racked up more than a million sales and was widely praised as one of the most influential hip hop albums of the 1990s. Today, The Pharcyde is still performing and touring the globe as they continue to hone their individual abilities yet carry on the original legacy. They still seduce their audience with the same boyish charm, but now it’s combined with the knowledge that has been bestowed upon them as men who have risen to the challenge of the rap game. The end result of this hard work is a band that’s still influencing hip hop artists and sounds and will continue to for many years to come.

Asheville’s own, Free The Optimus is a hip hop collective focused on bringing improvisational lyricism to jazz-influenced boom bap soundscapes. The jazz / hip hop mindset of free form collaboration is a vital component to the FTO live experience, as songs and structure are often tossed aside in favor of the energy and groove of the moment.

Each summer the Asheville Downtown Association partners with five local nonprofits to sell wristbands at the event. Each group received a grant of $2000. The ADA has given more than $150,000 to area nonprofits through this program. 2018 partners include: Asheville Youth Villages (May), Girls on the Run (June), Big Brothers Big Sisters (July) and Guardian Ad Litem of Buncombe County (August) and Asheville Museum of Science (September).

More information on Downtown After 5 and the Asheville Downtown Association can be found at ashevilledowntown.org.