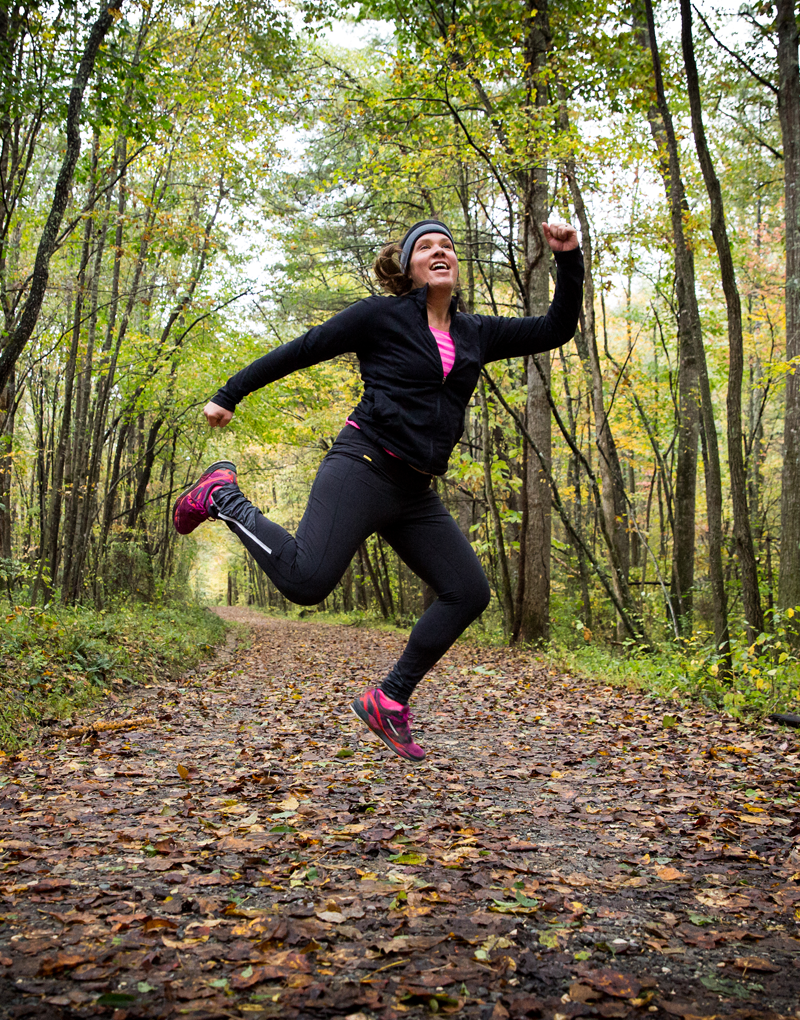 “The space is coming along slowly but surely. We just got our certificate of occupancy from the city so we now have official permission to move into the building,” said AAAC exhibitions manager Jen Gordon. “We have also already completed the selection process for the individual artist studio tenants and have been inviting folks to come look at the spaces available and start the leasing process.”

One artist deciding to make the transition from her 5-year old studio from the River Arts District to the new South Slope cooperative workspace is artist Jenny Greer Fares of Sound Mind Creative. Fares came to Asheville 15 years ago from Atlanta and “busted ass” to find work in a town where none existed. “My dream, at the time, was to play music and make art for musicians and bands," Fares said. "As an active musician in the scene, my band Jen and the Juice was able to get on most of the stages and into the local festivals. It was a wonderful double-edged sword of helping musicians with artwork while getting them to play trombone on my band’s album for trade.” 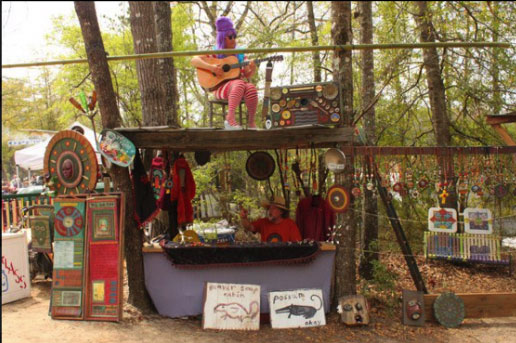 She recounts memories of being taken under the wing of famed folk artist Rob Seven and traveling to art parties and festivals around the U.S., playing ukulele and creating elaborate costumes using two-foot tall wigs with Stina Anderson and other local designers. At the time, Fares had a studio on Lexington Avenue but around 2010 she lost the space, so she flew to Canada for a month with her soon-to-be business partner Brook Hagler to reinvent her business into the now Sound Mind Creative.

A “mover, shaker and all around rouser” as an artist in this city for over thirteen years, Fares moved her studio into the River Arts District later that year. “When I moved to 362 Depot St. in 2011, not much was happening on our street. Our building, once owned by Mountain Housing Opportunities (MHO), offered me a very affordable lease that really enabled me to be in business here.”

In the past five years, she’s seen quite the shift in RAD as the rest of the city has undergone facelift after renovation and as theaters turn to restaurants and studios into pubs. Her studio building just sold to Depot Arts, owned by Sarver Real Estate who is also a tenant. She says the evolution of the artistic RAD hub hasn’t affected her other than an exciting project she was contracted for by New Belgium Brewing. 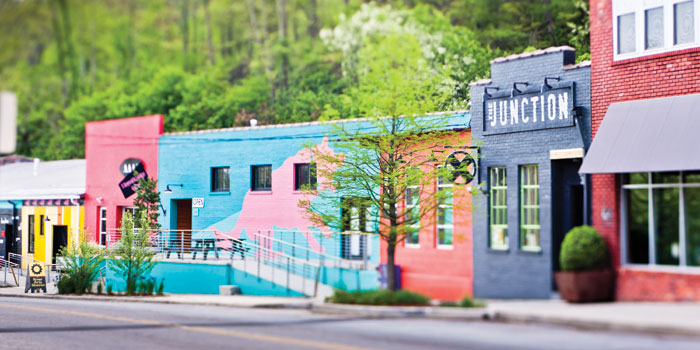 “They contracted me to do the 2016 Art Globe Glass which will be distributed all over the country. They’ve also hired many other local artists to create works for their space. I think they shine some coin on our neighborhood and I’m sure the traffic they bring will have a positive effect on artists with open studios. I honestly love that company and I can’t wait to see what they do.”

So why the decision to pull up her RAD roots and transplant into the ever-bustling South Slope? Fares says she recognizes the Asheville Area Arts Council’s ability and need to create a symbiotic community, a give and take with artists and resources and the people who call Asheville home. After meeting AAAC exhibitions manager Jen Gordon in her first-year role as the Director of Lexington Avenue Arts & Fun Festival, then seeing her publicly defend the arts over the years, she just knows this space will be imbued with “high potential for something amazing.” 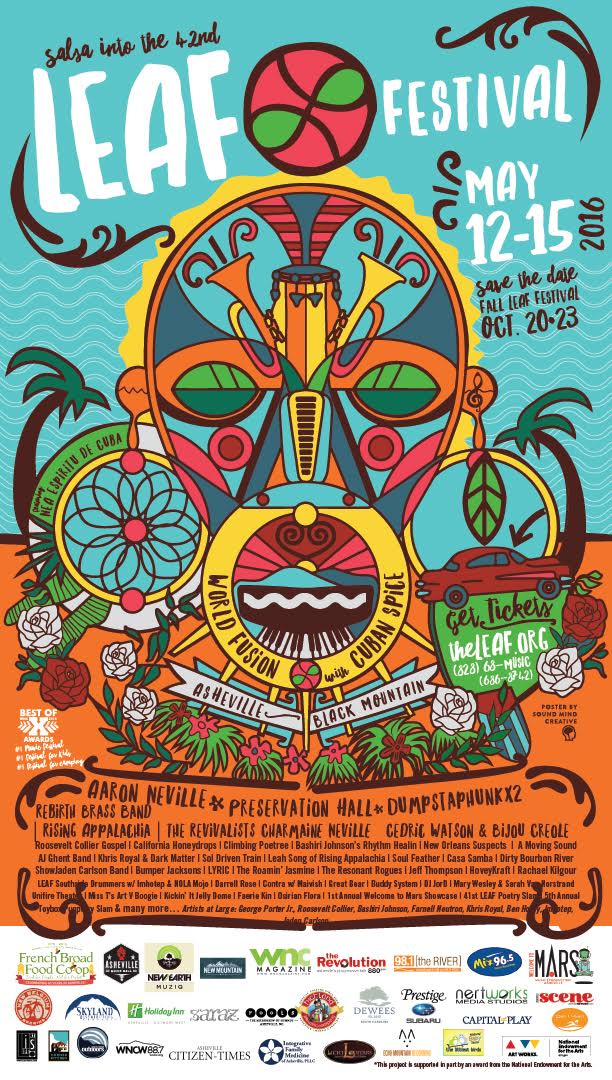 Poster art by Sound Mind Creative for LEAF, an area nonprofit and music festival connecting cultures and creating community through music and art.

“With her at the helm and AAAC as a killer resource for well-thought-out artistic ideas, it seems like a pretty great time to make a jump. It seems like this incubator space has the potential of being a groundswell for local artists, a place where you can stay gritty, ignore progress and just make art and launch something or allow it to crash and burn. With good company to keep watch and leave you alone to work, it seems ideal."

The Refinery Creator Space will serve to create an artist production facility and cooperative workspace that will support artists and their creative vision by offering them the tools, education, materials, and space they need. It will operate in tandem with the Asheville Area Arts Council’s existing programs including the Artist Resource Center, their Artist’s Curriculum, and Creative Business Management course. You can learn more about all of these programs as well as the range of resources and education available in our community at the 6th annual Creative Sector Summit this weekend. 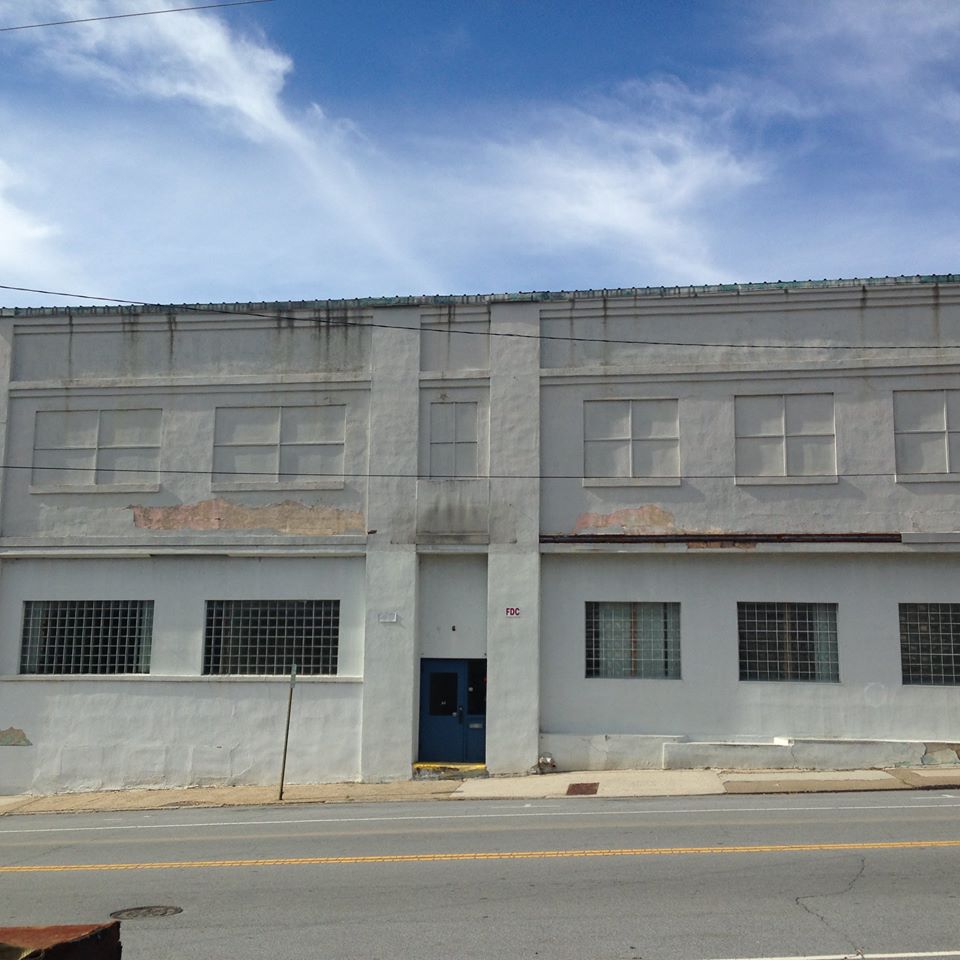 “We have been working hard to identify some anchor tenants who will be helping us build the co-op components, and have been working closely with organizations like Local Cloth, Asheville Makers, Nick Moen, and Mechanical Eye Microcinema to identify how we can work together,” said Gordon. “We’re wanting to co-create a space that works to both fulfill each group's needs while also giving us an opportunity to develop a program that allows us to invite co-op members from the outside to use the space and equipment in each of the anchor tenants open labs.”

While leases are still being signed and closed, several are already a done deal for artists that include Nick Moen, Severn Eaton, Libby Gamble & Micah Mackenzie.

“Now I’m ready to evolve some more,” says Fares. “I have been inventing things in my basement studio for a few years now and I took the Birds Eye Business class this past fall to crunch the numbers and make some plans. When I saw the opening of the AAAC incubator applications I stopped everything and applied. I’m ready to shift again and bring y’all with me (whoever you are).”